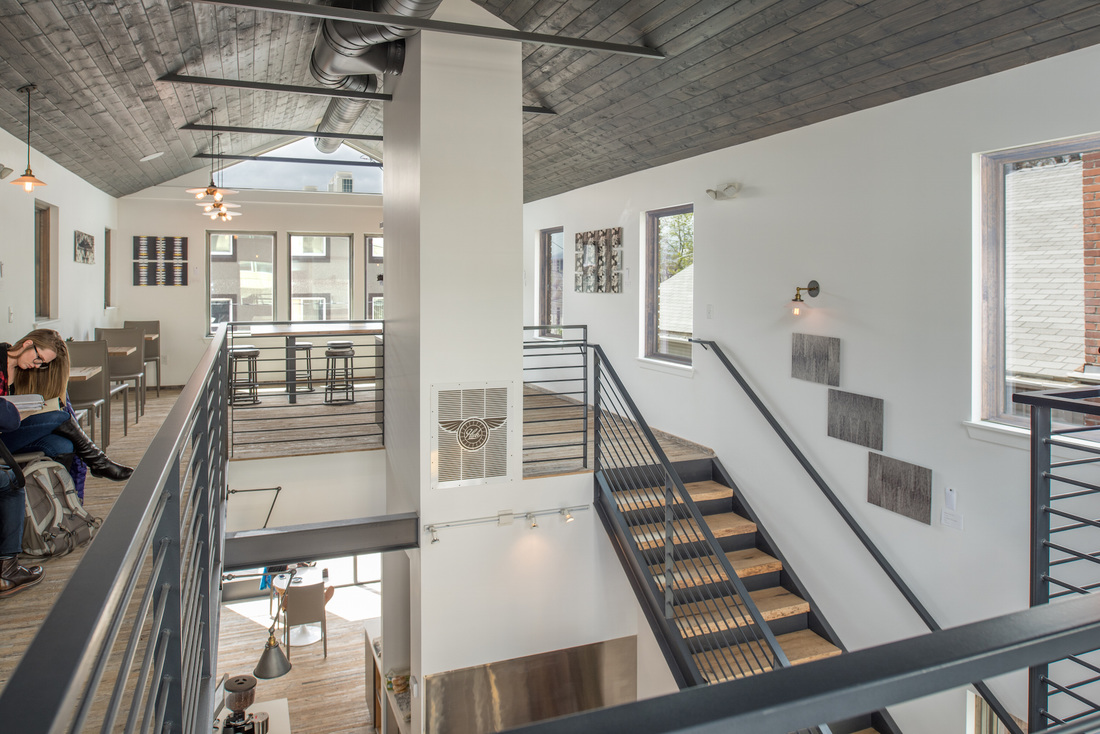 ​     At WCC, we bring generations of experience in architecture and general contracting.  This allows us to deliver a true ‘turn-key’ project of any size, designed, managed and built with the same team start to finish.  In addition to the savings in design time, detail integration, and construction coordination, this allows a project to be delivered under a single contract which aligns all involved parties toward the same goal, fostering a truly cooperative and productive project delivery.
​
As an Architectural and General Building Contracting Firm we take pride in offering Design+Build Services.  We feel by hiring a firm that provides these functions you minimize, if not eliminate, the opportunity for details to be lost in translation.  The design build approach has proven to create:

Joseph W Snider_Architect and Q.I.
Joseph W. Snider Architect and General Building Contractor has been designing commercial and residential structures in Northern Nevada for more than 30 years.  Growing up in Arizona, Joe learned from his father how a construction and architectural project comes together.  His father was a modest paint contractor with a vast knowledge of construction.  He enthusiastically supported Joe's desire to become an architect.  At the University of Arizona, Joe completed his Bachelor's degree in Architectural Studies in 1974.  One year later, Joe moved to Northern Nevada to begin his career as a licensed architect and general building contractor.

​
John C Snider_President | Designer | Project Manager
John Christopher Snider was born and raised here in Reno, Nevada.  He has a Bachelor's degree in Architectural Studies from Woodbury University School of Architecture in San Diego CA.  Between growing up out on the job sites and working construction throughout college, John has been building his experience with the design-build approach.  After starting with his Father in 2009, he has been working towards his eligibility for Architectural and Contracting Licensing exams.  As President, Designer and Project Manager, John is with the project from start to finish, a true hands-on method approach.
​
​
Corie Harrison_Estimator | Designer | Project Manager
Corie Harrison was born in Washington State and raised in Alaska.  His time in remote areas of Alaska forced him to become the “Jack of all Trades.” By High School, he was designing and building structures for friends and family.  He was given the “Architectural Student of the Year” award by his High School.  During his senior year and placed 3rd in the Alaska State Architectural Design Competition that same year.  Corie moved to Reno in 1995 after college and spent the next 11 years working in Design and Construction in various capacities.  In 2006, he moved to Idaho to build Custom Houses and Wine Cellars.  In 2009-2012, he moved to Central America and Africa to help with construction duties for his family's run Non Profit, which built medical clinics, water projects and homes in remote and neglected regions.  He then moved back to Reno in 2013 where he took a position with WCC design+build.  He has worked through the ranks and is currently estimating, designing and project managing.

​
Scott Lelikoff_Estimator | Designer | Project Manager
Scott Lelikoff was born in central California and raised in the Bay Area. He grew up around construction with his father being a taper. Throughout summers of college he would work for a residential construction company in the Bay Area to help round out his architecture education with construction experience and work towards his interest in the design build model. He graduated with a bachelor degree in architecture from Cal Poly in San Luis Obispo, CA in 2005. During and after college he worked for some large architecture firms in San Francisco and Orange County. After moving to Reno and having a love for craft and attention to detail he took the opportunity to come work at WCC Design Build estimating, designing and project managing.

​When a client engages in our partnership, the project progression is somewhat different than the traditional ‘design, bid, build’ project approach.  This structure provides the best possible value to the client for document preparation, detail coordination, and architectural project oversight allowing the budget to be spent on the space itself and the finishes.
​
One option we like to offer and have come to find of great success on previous projects is a Complete Open Books Cost Plus Contract.  This approach generally builds a very transparent atmosphere.  It gives the client the ability to shop with us to create a successful budget consciously driven project.  Of course the preliminary budget estimate is ultimately the influential force, but we all know things change.  We feel this method is very beneficial for the specific client who is in a design-build scenario with the necessity for value engineering and flexibility for changes.  The main advantages we have come to find is the protection provided for both parties, especially when faced with unforeseen problems throughout construction.